You may have heard of the allegations of excessive use of force by Israeli police on Coptic monks, but what I just came to discover is my family’s role in securing the Israeli Supreme Court ruling in 1971 justifying their peaceful protest of the Israeli government’s execution of an order that contravenes that standing Supreme Court decision. As I read through various sources (see below) to understand the historical context of this news and saw that the Coptic Metropolitan of Jerusalem initiated the legal action which led to that decision, I immediately called my dad and sought to confirm my hunch: “Was my great uncle, your uncle, Metropolitan of Jerusalem around the 1970s?” Immediately my dad affirmed, “Yes … Abba Basilios,” and then all the pieces began to fall in place as our ensuing dialogue over the course of several phone calls revealed details of my family history I hadn’t known, and ashamedly (I must admit) I never got around to pursuing more thoroughly until now. END_OF_DOCUMENT_TOKEN_TO_BE_REPLACED 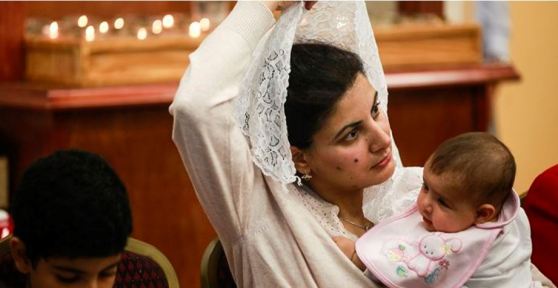 Who hasn’t experienced the distraction caused when a young child cries or gets too noisy? From the priest, to the deacons, and all the way down to the people surrounding the father and/or mother with the child, the tension and frustration is almost palpable. The parents too are distracted, not just by their noisy child, but by the emotional disturbance they feel when inundated with all of the varying glances they receive, with all those eyes telling them: “Quiet that child down, or leave.” And if it is deemed a sufficient nuisance to the priest (at least in the Coptic Church), many, if not most, will give the parent the “silent treatment”—that moment in liturgy when the priest stops praying, joining the chorus of dissenters in silence, sending a clear message to the parent(s) in the absence of prayer: “Your baby is distracting me and the entire church. We won’t move on until you’ve done something about it.”

What is the church to do? From the clergy to the lay person attending the service, how has the church historically viewed noise in church, and the place of children? Today, what should be our stance? END_OF_DOCUMENT_TOKEN_TO_BE_REPLACED

Many are aware by now that Starbucks this year has decided to remove “symbols of the season” to “usher in the holidays with a purity of design that welcomes all of our stories” (as the company’s vice president has stated). It is stirring up a lot of controversy, with many Christians quite upset, calling it a “war” on Christmas, even to the point that Donald Trump suggested the company should be boycotted.

I’ve got three things to say—to Starbucks, to Christians, and on behalf of Christians—and although many may not agree, here’s my take: END_OF_DOCUMENT_TOKEN_TO_BE_REPLACED

I was really disappointed when I heard about what the republican candidate for the U.S. presidency, Ben Carson, said recently: “I would not advocate that we put a Muslim in charge of this nation. I absolutely would not agree with that.” In all fairness, Ben Carson also made another statement, which I do like: “If there’s somebody who is of any faith but they say things and their life has been consistent with things that will elevate this nation and make it possible for everybody to succeed and bring peace and harmony, then I’m with them.” (See CNN article about this).

What role should religion play in selecting a president? END_OF_DOCUMENT_TOKEN_TO_BE_REPLACED

I came here and became an undocumented alien. I’m biased on the immigration issue, but not in a bad way I would say, but rather in the live-in-another-person’s-shoes kind of way. I didn’t know I was undocumented until I turned 16. My life flipped upside down when I found out this country I loved to live in didn’t want me, especially because I didn’t do anything willfully. That’s the funny thing about criminal laws, most require CRIMINAL INTENT—some willful, knowing action. END_OF_DOCUMENT_TOKEN_TO_BE_REPLACED 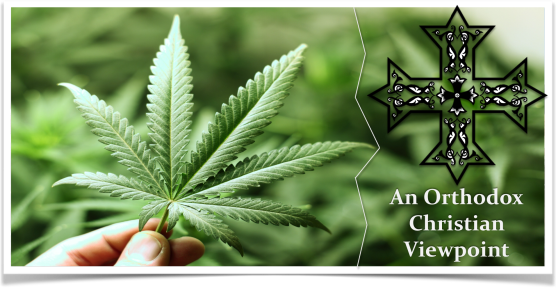 A lot of people correlate “Coptic” with marijuana use, with that name being marred by the unfortunate circumstance of it being used by a rogue group COMPLETELY UNRELATED to the ancient patriarchate of Alexandria which promotes marijuana use. That group is called the Ethiopian Zion Coptic Church, and they have zero affiliation with the church of Alexandria, the Coptic Orthodox Church.

A non-Orthodox frequent visitor of our parish tried his best to convince the priest and myself that smoking marijuana should not be regarded as a sin and he should be able to continue using it after being baptized. With all the hoopla in the media today (and in particular I’m thinking of CNN’s Sanjay Gupta—see here), I thought it appropriate to address this matter as I addressed it with our visitor.

He joined in the chorus of praise for marijuana use, citing the common claim that “it’s not as bad as people used to say it was.” (From what I can deduce from a variety of sources, his statement isn’t all that inaccurate, but it doesn’t mean marijuana causes no harm whatsoever.) But then his argument started to take a very strange direction, as I recall it, whereby he somehow connected marijuana with the “tree of life,” and he insisted that the reason the Coptic Church is the right place to find Christianity is because of its use of Myron oil (used in the administration of its Mysteries/Sacraments), which he believed included a special recipe concoction similar to that used by the Jews of the Old Testament whenever oil was employed, and the key shared ingredient was marijuana.

My priest asked me to get involved, which I did, and provided below is a summarized and edited version of the response I gave to our visitor years ago (and do note that this is an Orthodox Christian viewpoint; I do not claim this stance for every Orthodox Christian Church out there, but would expect most to agree to a large extent):

END_OF_DOCUMENT_TOKEN_TO_BE_REPLACED 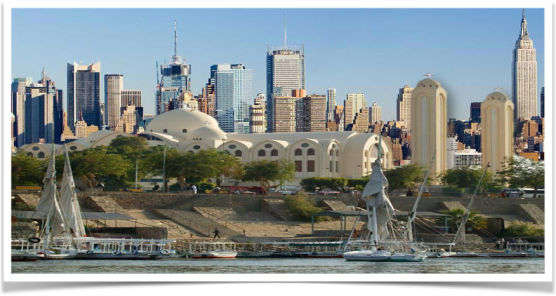 Link below to AOCA slides no longer working. Here is a working link to the PDF (click here)

Here is the latest on this endeavor, and it appears that the most substantive change will be language, while all other cultural aspects will remain mostly intact. Was hoping for more, particularly when it comes to the manner of singing hymns. Nonetheless, may God bless the bishop and all the servants in this attempt to reach more people.

H.G. Bishop Youssef has announced his intention to establish mission churches in his diocese, and the latest I have heard is that His Grace has settled on the name, “American Orthodox Church of Alexandria” [although I have also heard the title “American Coptic Orthodox Church” as well]. The plan is END_OF_DOCUMENT_TOKEN_TO_BE_REPLACED

This post is about a circumstance facing many Christian denominations, which the Coptic church is not immune from. But first let me place this in context.

The Coptic Church is beautiful in its organization, structure, tradition, depth, and spirituality. But no group of fallible individuals will forever be without fault. Christianity is perfect; its followers are not, and that is okay, because the Christian life is a life of constantly striving towards perfection—towards Christ. So who are we to cast stones at others as if we are not ourselves full of faults? And be aware that sometimes we unfairly cast a negative light on individuals due to our own weaknesses more than theirs. Nonetheless, out of love for our Church, its priests, and its people, necessity bears upon us to cast a light upon matters that need attention. Thus, although we are all subject to weakness, it becomes particularly troublesome (and therefore important to point out) when the Church’s appointed/chosen leaders forget that they are servants at the feet of whom they serve rather than authority figures looking below at their subjects. END_OF_DOCUMENT_TOKEN_TO_BE_REPLACED

Hello all! I’m John’s wifey, A.K.A. Suzy! And of course the wifey thing to do would be to raid the husband’s blog 😛 haha.

A little background info about me before I start my rant: Egyptian, born and raised Coptic Orthodox in Columbus, Ohio. Graduated from THE Ohio State University. Psychology major. Been married to Mr. Habib for three years now. We have a furry child (doggy) named Bella. I love Jesus, family and friends, food, music, artsy stuff, a good read, the beach, and of course shopping. Yeah! 🙂 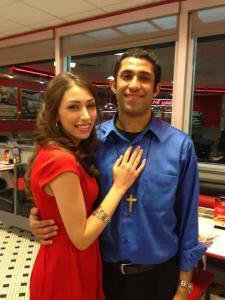 Now, let’s get down to business! I was trying to sleep around 6AM the other day when out of nowhere END_OF_DOCUMENT_TOKEN_TO_BE_REPLACED

Few stories have afflicted me with so much sadness as Brittany Maynard’s, the young woman and newly-wed suffering from terminal brain cancer, who, in the State of Oregon, was allowed to possess a pill that would end her life at a time of her own choosing, and who just took that pill today. END_OF_DOCUMENT_TOKEN_TO_BE_REPLACED